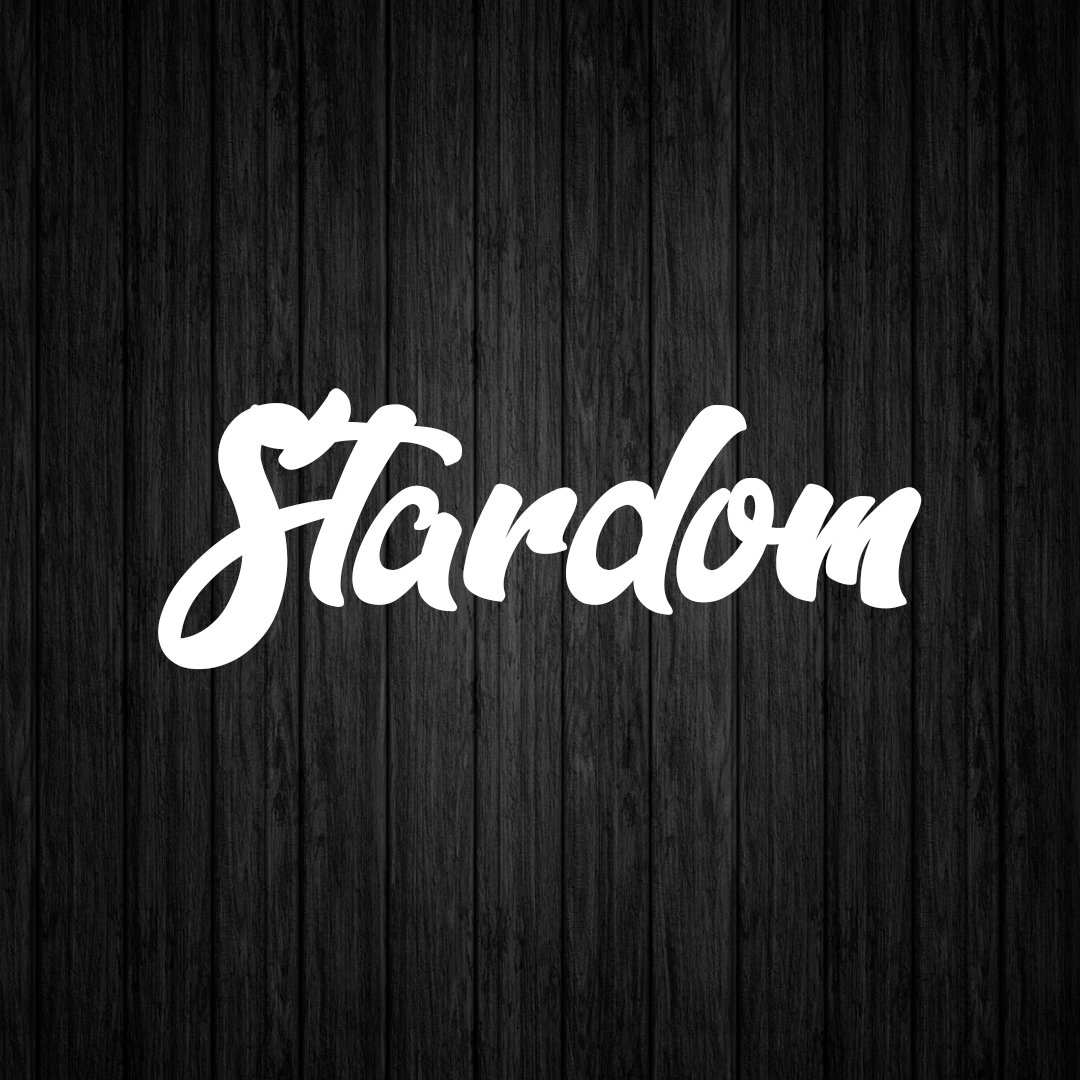 Short Film. Estela is a 19-year-old girl who dreams of having her face seen by millions of people on television. Seeking her chance, she participates in auditorium programs, audition for commercials, jobs as extras. However, that chance will appear where she least expects it, and it won’t be as glamorous as she imagined.

Script written for the discipline of Short Films, in Screenplay Specialization Course.

To Live And To Remember